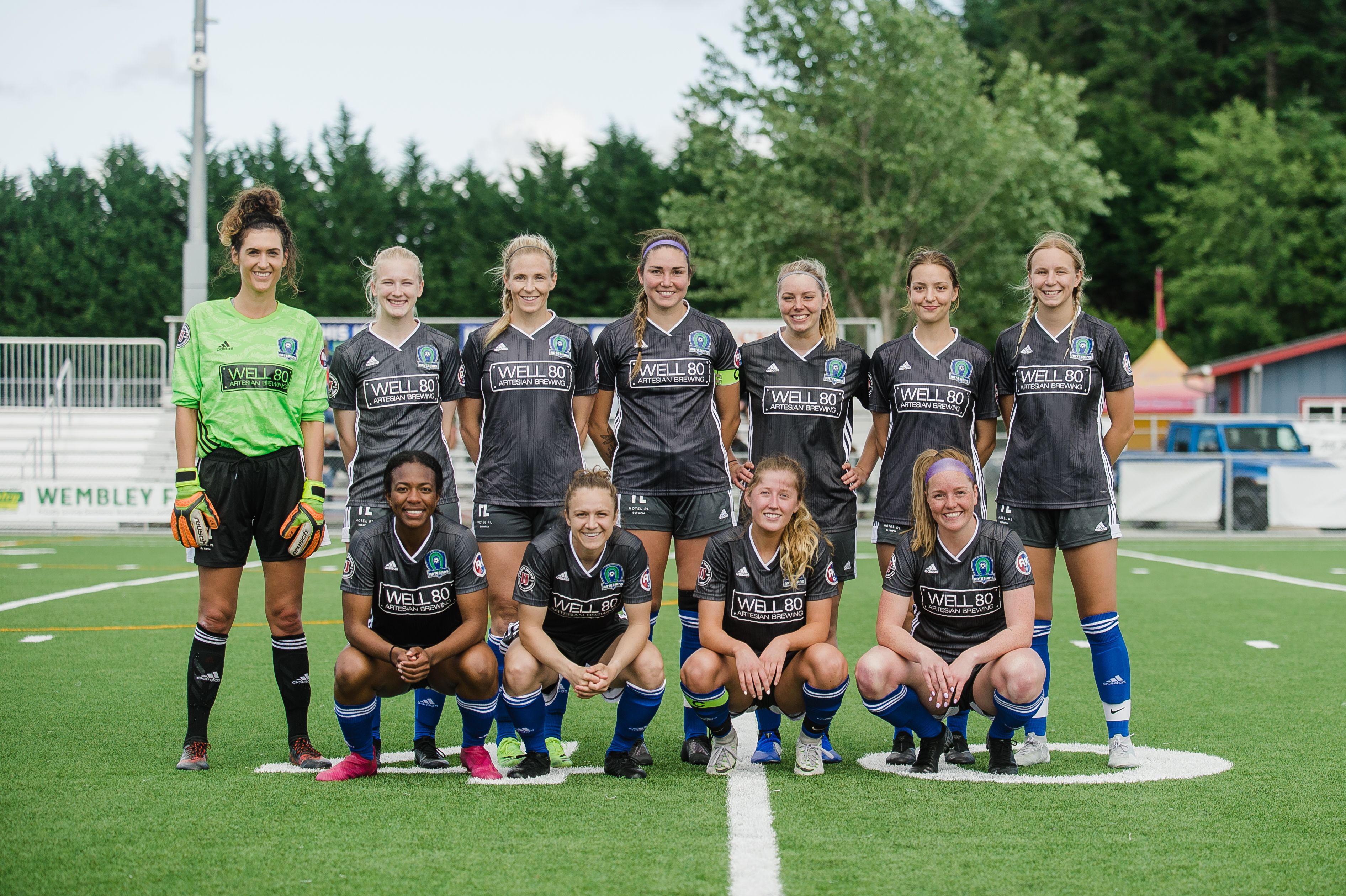 Vancouver, Wash. – The Oly Town Artesians rallied from a 3-2 deficit in the fourth quarter and JC Henson’s close range strike with less than a minute left secured a 4-3 win over the Vancouver Victory at the Clark County Indoor Sports Center on Saturday night. Goalkeeper Evan Munn allowed just three goals to lead the Artesians to their first win of the season.

Vancouver opened the scoring early when Zak Naylor buried a shot off of a quick restart that surprised the Artesians defense. Oly tied the game up nine minutes later when Jake Sanford played a ball across the goal mouth, Kyle Wiese got a piece of the cross and it pinballed off both the defender and Victory goalkeeper Arne Niermann and into the side netting.

Both teams tightened up considerably in the second but Vancouver had numerous chances despite playing a man down in the middle of the quarter. The Artesians held the Victory at bay but were unable to take advantage of the power play. Finally, Tom Kemennu broke the stalemate at the 3:56 mark with a wonder strike from well outside the box and the Artesians took a 2-1 lead into the locker room at the break.

Vancouver killed off a minute and a half of a power play held over from the end of the first half and then tied the game 2-2 at the 11 minute mark of the third on a strike by Tony Sanchez. They then took a 3-2 lead early in the fourth quarter when two Artesians tied up a Vancouver striker on the wall and the ball took an unlucky bounce between all of them and right to Jared Brace in perfect position for a quick shot.

But the Artesians would not quit and Alex Castillo’s top shelf cracker with 2:52 left tied the game and breathed new life into the Oly Town attack. After Niermann’s clearance caught the ceiling netting with 1:03 left, JC Henson pounced on a loose ball in front of the goal off of the free kick and buried it home for what proved to be the game winner. The Artesians survived one last Vancouver flurry over the last 58 seconds and took home a 4-3 win and moved to 1-1-0 this season.

Next, the Artesians head to Snohomish to take on the Skyhawks on December 12th before returning home to open their home slate and celebrate the holiday season at The Pavilion at The Evergreen State College on Saturday, December 19th. Doors open at 5:00 PM and first kick is scheduled for 6:00. Season and individual tickets are now on sale. Visit OlyTownFC.com for more information.