GOAL! Connor Desmond won himself a penalty kick and buried it! 1-0 Artesians. pic.twitter.com/kTdyKPkz5B

SEATTLE, Wash. – Connor Desmond scored on a penalty kick in the first half and Jake Zimmerman added a goal in the second half for the Oly Town Artesians in a 2-2 draw with Seattle’s OSA FC in a preseason friendly on Sunday morning in West Seattle. The game was the final tune-up for the Artesians before kicking off the Evergreen Premier League season next Sunday against Yakima United.

The two teams played even ball for the first 35 minutes before Connor Desmond broke through on a run up the left side and was tripped up in the box to draw a whistle and a penalty kick. Desmond took the shot himself and beat the OSA FC keeper low and to the left to put Oly Town up 1-0 heading into halftime.

OSA FC’s Eli Gordley scored the equalizer early in the second half for the National Premier Soccer League side and US Open Cup participants before Jake Zimmerman slipped one in to put the Artesians back up, 2-1, in the 55th minute. Matt Shaxton tied the game in the 70th minute on a nice header right in the middle that took a slight deflection off an Oly defender and past keeper JJ Olson. The score held for the next 20 minutes and the preseason came to an end as it started with a 2-2 draw.

The regular season kicks off next Sunday, April 30th against Yakima United. First kick at South Sound Stadium next to North Thurston High School is set for 2:00 PM. Gates open at 1:15. All kids in their youth league uniforms get in free. Adults are $8, kids 5-12 are $5, and under 5 are free.

Season tickets for all seven of the Artesians home games are available by becoming an Artesian Well Head. Well Heads get season tickets, an exclusive scarf, mid-season barbecue with the team, a vote for team awards and much more throughout the season. Memberships are available for $80 and can be purchased at www.olytownfc.com/tickets. 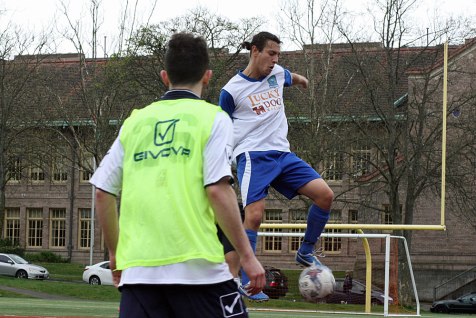 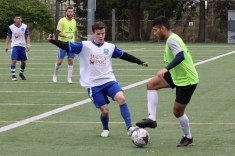 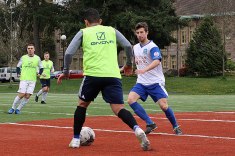 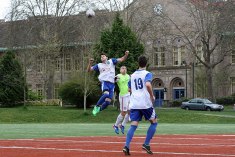 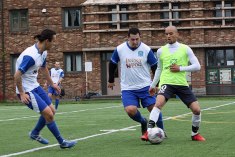 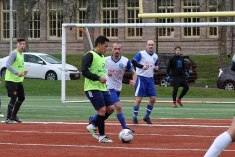 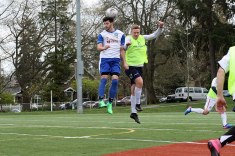 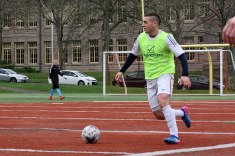 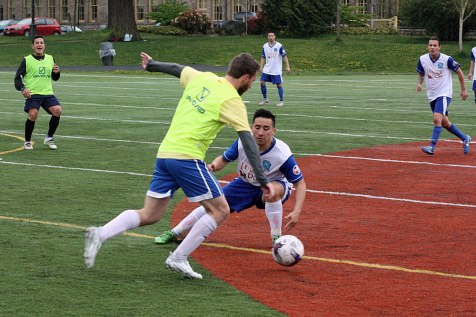 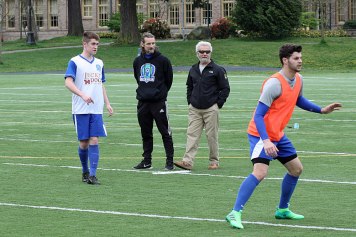 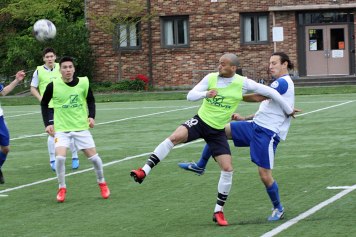 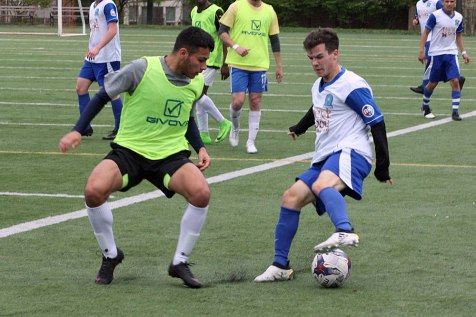 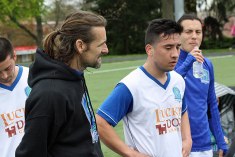 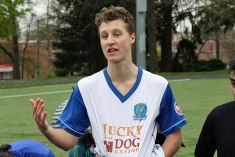 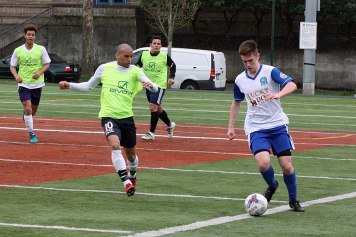 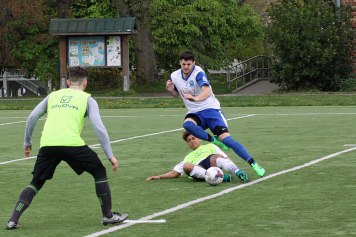 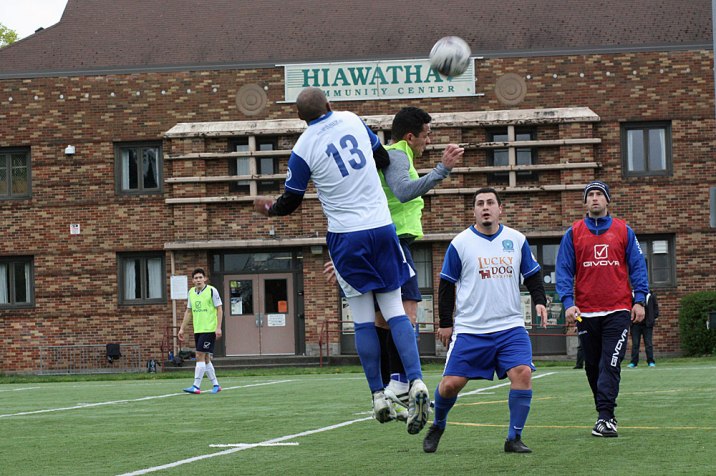